Constructing Your Future: A Conversation with Our Apprentices

What better way to celebrate than to highlight some of our very own?

We recently interviewed 8 of our apprentices to learn more about their personal and professional journeys as apprentices. Each of our Mark III apprentices is in one of the 4 programs that we partner with: WECA, ABC Norcal, PHCC, or ACTA.

Here’s the top advice we heard consistently from our team and the 4 biggest takeaways for someone considering a career in the trades: 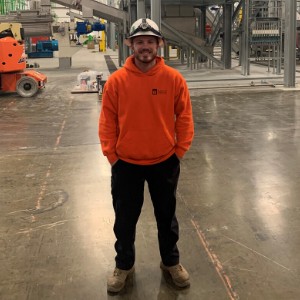 Q: So far, what’s been your favorite thing about your experience as an apprentice?

A: “Finding great mentors. The people you work with can really make or break your career and I’ve gotten really lucky. I wouldn’t be where I am today without them.” 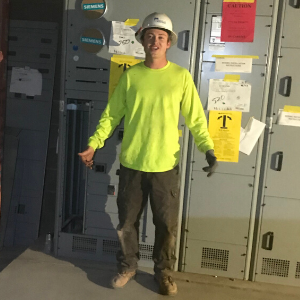 Q: How has Mark III supported your journey as an apprentice?

A: “When I started at Mark III I had plans to stay an ET. A few months ago some guys on the job told me about the WECA apprenticeship program and Mark III agreed to sponsor me. This company is really what gave me the idea to become an apprentice.” 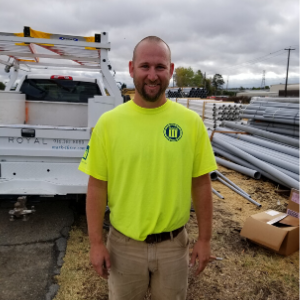 Q: What has been your favorite moment as an apprentice?

A: “Definitely the first time Nate let me do a bathroom on my own at the ACME project. Once the project was finished we turned on the circuit and breaker and that’s when I knew this was my passion. It made me feel so proud.” 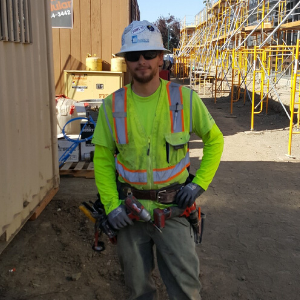 Q: What sparked your interest in the skilled trades?

A: “I grew up remodeling houses with my dad and grandpa. I chose electrical specifically because it feels a little more thrilling than the other trades and there is endless to learn about the industry.” 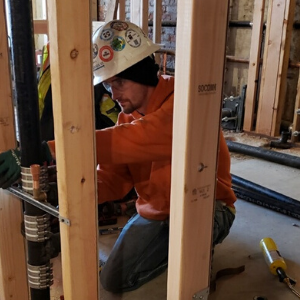 Q: How did you get started with PHCC?

A: “While I was working at Mark III’s Metro Air Park project, Dan Carlton [president of Mark III] came out to walk the job and check in with the team. During his visit, he suggested I look into PHCC to continue my growth in the field.” 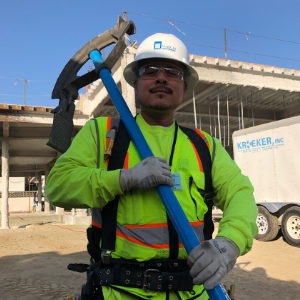 Q: What advice do you have for someone considering a career in the trades?

A: “It is the best decision you can make. The trades are very fascinating and it is a challenge. I have learned so much from Jessie Mora, journeyman on our job. He is skilled, smart, and takes the time to teach and explain things so I can learn and become a better tradesman.” 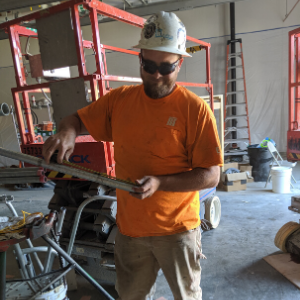 Q: What has the process of working with PHCC been like?

A: “It’s a 4-year program. During the 4 years, you have to complete 2,000 field hours and 100 class hours. Each month you have to submit a time card to report exactly what you’ve been working on. In the end, you’ll end up with a journeyman card which allows you to be a journeyman or jump ahead to a lead or foreman role if that’s what you’re interested in.”